Showing posts from December, 2006
Show all

December 28, 2006
Happy Holidays to everyone. I'm still trying to solve this comments glitch in this blog. Enjoy your holidays
Post a Comment
Read more

The Philippines, which lost one and won three matches in the Asean Football Federation Championships last month in Bacolod City, is now the seventh-best team in Southeast Asia, besting Vietnam (172), Cambodia (174) Brunei, 175 and Timor Leste (198)

Singapore is still the number one team in the region at 111 with Thailand exont at 137 and Laos improved to third at 151.Malaysia is at 152, Indoneisa at 153 and Myanmar at 154.
Last month, the Philippines was 10th of 11 teams in the region, besting only newcomer Timor Leste.
Post a Comment
Read more

December 18, 2006
DON Bosco Alumni FC needed only one chance and a lot of luck to hold leaders Crazy Horse FC to a 1-1 draw in yesterday’s Aboitiz Premier League at the San Roque parish football grounds.

The draw kept Crazy Horse from solidifying its hold of the top spot going into the three-week Christmas break as it failed to win for the first time this season.

Both Don Bosco and Crazy Horse now share a 3-1 win-draw record, with Crazy Horse ahead by three goals in the standings.

In the other games yesterday, Dexter Arrojado carried Queen City to its third win, 1-0, over the luckless University of San Jose-Recoletos, while the University of Southern Philippines-Foundation (USPF) drew with San Roque FC, 1-1, and Wild Cebu Fashion banked on a last minute goal to oust Magone, 2-1.

Queen City is now at third with nine points, while both USPF and San Roque have four points. It was the first win for Wild Cebu, while Magone dropped its fourth straight match.

December 11, 2006
The football year in 2006 started with a brawl...it ends (or rather a week before it ends) with postponed matches due to seniang.

We have all heard about the brawl and we all know who to blame. The brawlers are innocent, its not their fault. Its the organizers, its the weather, its traffic, its the media, its the janitors, its my cousin off the my mothers uncle to the third degree fault.

Cebu had festivals, Cebu had cheating teams. So what?

What is your biggest story of the year?

Here are mine, and this is ranked.

1.) The Philippines, Azkals, (I remember being asked by the Solar guys why the RP team is named Azkals) winning three of four matches and finishing second. That, my friend, hasnt happened since old guy Ferdy Marcos was running in shorts. The starting keeper for that team is a Cebuano.

2.) The aboitiz festival. What ever side of the football fence you sit, you can't take away from the CebuFA admin the success (here i qualify succes…
Post a Comment
Read more

December 11, 2006
I got a text from Maxi regarding their new website. They have finally decided to put up one. It's at cebufa.blogspot.com

You know it only means one thing. New material for our neighboryly thieves to steal from and post at their website.

No love for RP from FIFA

December 11, 2006
Ever since I got back from Bacolod for the AFF Qualifiers I've been checking and rechecking the FIFA website for improvements of our rankings. Today is Dec. 11, almost two weeks since the final match of the Asiad.

What, dear FIFA, has said about us in their rankings?

It says that we, the Philippines have earned...drum roll please...34 points for the month of November.

At first I thought, there must have been a mistake, 34 points for three wins and a 1-2 loss? The first update of the FIFA rankings was done on Nov. 28, a week after the AFF qualifiers ended. I got a text from PFF about the new rankings, but, I already wrote a story about the rankings a day prior and asked "how come we got 34 measly points?"

I was told, that the last two games of RP wasn't included in the new computation.

But check this, as of Dec 6, the new rankings released by FIFA, we still have 34 points!

Final batch. All pics by JP 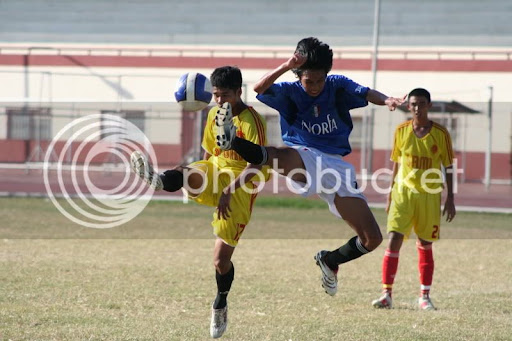 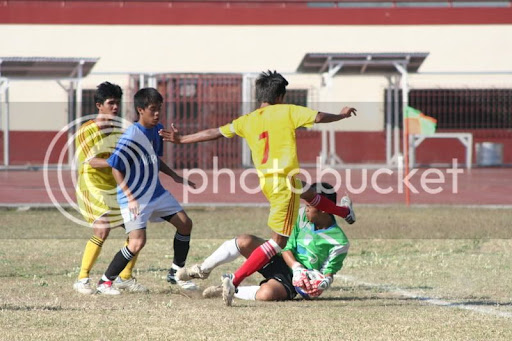 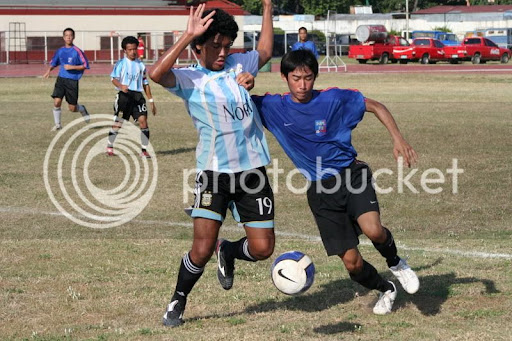 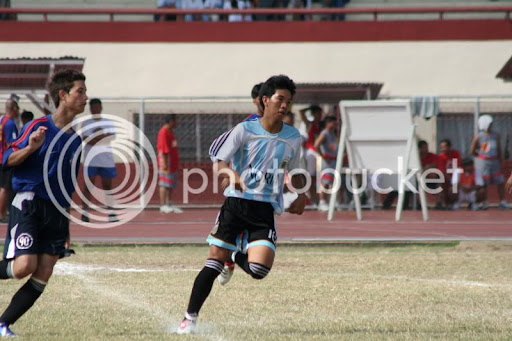 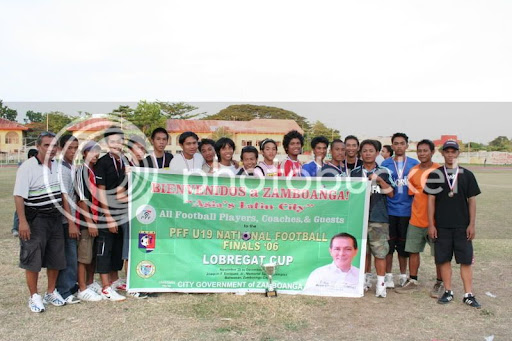